Charged with Possession of Another Person’s Prescription Drug

The State of Arizona is known for its strict drug possession laws. The penalty depends on various factors. These include the kind and amount of drug found in the possession of the person arrested, and the individual’s past criminal history. If you are found to be in possession of prescription-only drugs, various charges can be thrown your way. These include:

To be convicted of illegal possession of prescription drugs, it must be proven that you knowingly took possession of another person’s prescription-only drugs. The state must also prove that you are aware that the drugs in question are for prescription only. The charge is considered as a misdemeanor. This means you can end up with a 6-month jail sentence. You will also spend 3 years under probation, and pay a mandatory fine of over $1800, including surcharges.

Under the law, dangerous drugs are narcotics other than marijuana. These include prescription medicines like Percocet, Vicodin, Oxycontin, as well as benzodiazepines. Proving unlawful possession of dangerous drugs is similar to proving illegal possession of prescription-only drugs. The difference is in the penalties. Illegal possession of dangerous drugs is considered a more serious felony, and therefore the penalties are considerably higher. The charge is a class 4 felony. A. You can face a maximum jail sentence of 3 years and 9 months. While it is a felony under class 4, if you are only charged with your first or second drug offense, under Proposition 200, you can receive a lighter sentence of probation, fines, drug treatment, and community service. That is why you need to get in touch with a reputable and experienced lawyer like Robert A. Dodell, Attorney at Law, right away. This way, you can be sure that your rights are protected from the time of your arrest. Likewise, you can rely on Robert Dodell, Attorney at Law to come up with the best possible criminal defense for you.

This charge involves the possession or transport of unlawful drugs for sale. It is among the most serious of all possible drug charges. It is considered a class 2 felony. For the charge to stick, the state doesn’t have to prove that a sales transaction is going on at the time of the arrest. Finding a specific amount of drugs in your possession is sufficient. The presumption is that you are holding the drugs for sale. If convicted of drug trafficking, you may be sentenced to a maximum of 12.5 years in prison if it is your first offense. If you are found to be a repeat offender, you can be imprisoned for up to 35 years. A drug trafficking conviction likewise disqualifies you from eligibility for parole. If you’re a first-time offender and you are caught with an amount of drugs that is less than the threshold for the presumption of sale, you may be eligible to apply for a parole sentence.

Following are possible defenses you can use when charged with drug possession: If you are charged with the felony of possession of another person’s prescription drugs, or any other drug-related charges, contact a reputable attorney right away. Drug charges should always be taken seriously. After all, your life and future are at stake. The lives of your loved ones will also be affected. Contact Robert A. Dodell, Attorney at Law, to protect you.

Posted by Robert Dodell at 8:28 PM No comments: 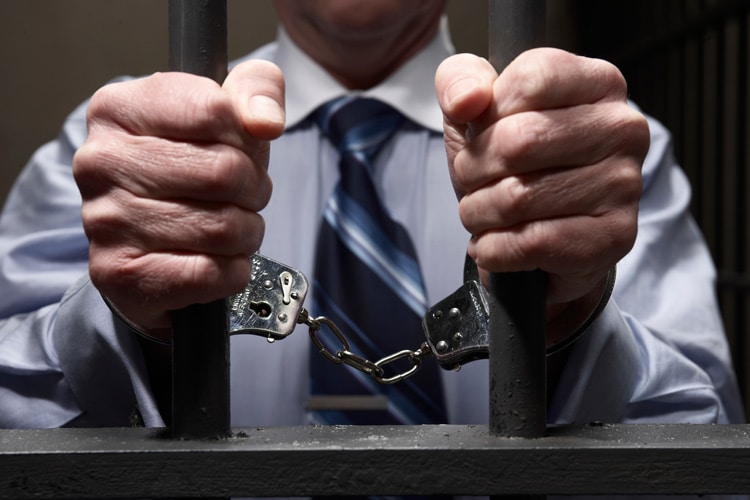 What is a Disorderly Conduct Charge in Arizona? is republished from azcrimlaw.com

Posted by Robert Dodell at 6:49 PM No comments: